Phew, and that’s 2021 done and dusted! We’ve had a good, challenging and, overall, very productive year here at WhisperClaims. The WhisperClaims app is now being used by more users than ever, and we’ve spent a huge amount of time this year making it better and more robust for all of our users. Here’s our round-up of the app development highlights of the year.

We complete the migration to the new user interface, moving all of our existing users over to our new fresher look! We also made our invoices available in the app, making it easier for our users to track how much they had paid us and for what.

We released the new user interface to our users’ collaborators, meaning that all users of the app could now enjoy the new look. We also improved our costs section, giving users the choice of entering either a percentage or an exact figure for subcontracting, utilities, and raw materials costs.

We focussed on security and reliability this month, introducing a new time-out feature to reduce both the chance of unwanted access to user data and data being overwritten by other users or collaborators. Alongside this, we added in a warning to highlight to users when they lost internet access, further reducing the chance of data loss.

The big new release for this month was our long-awaited online support section. This gave our users access to step-by-step instructions to all aspects of the app, aiding our users and helping to make app onboarding even smoother.

This focus of this month was removing small annoyances highlighted to use by our users! We made the report fee visible before finalising to help our users make more informed decisions about pricing and proceeding with claims, as well as resurrecting the ability for licence admins to manage their own users – this had been lost in the transition to the new UI. We also streamlined the question set, reducing the number of times users were asked about grants received.

More small annoyances zapped this month! We made it possible for our users to request that a claim be unlocked through the app, significantly reducing the time taken to unlock claims. We also added in a reminder that about claims not being accessible to collaborators when in review, reducing the confusion experienced by users when their collaborators couldn’t see claims.

The big news of this month was the release of our very exciting new report format! This made our reports more attractive to look at and gave them a more professional feel. We also continued to focus on data integrity by adding a feature that prevents users navigating through the question set with their browser back button in place of the back button in the app, reducing the chance of data loss or corruption.

Nothing visible to our clients was released during these months, giving us some space to work on improving the background engineering of the app and our payment methods.

We finally released our long-awaited bulk-upload of staff costs feature this month, to the relief of our team! This has massively reducing the time taken to enter individual staff costs, and made it easier to enter accurate figures for staff apportionments.

We rounded off the year with further improvements to the staff costs upload feature, making it possible to overwrite data that had been entered previously. We also started work on some very exciting features to be released in early 2022, so watch this space! 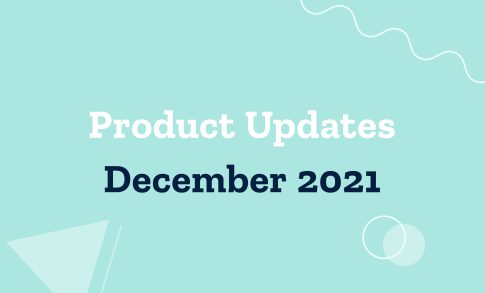 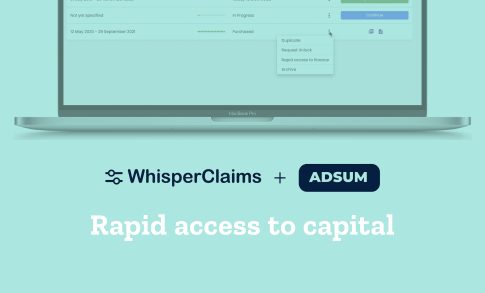 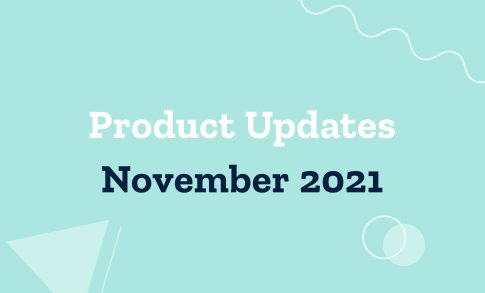 Stay in the Loop

Get news and expert advice on the R&D tax relief scheme straight to your inbox!