Alan Cadden is a Director and founder of Cavetta Consulting and is based in the company’s Glasgow office. He has been working in taxation for approximately 23 years, 15 of those in capital allowances. Alan is a Chartered Surveyor and Member of the Association of Taxation Technicians. Before forming Cavetta in 2015, Alan was a Senior consultant with Davis Langdon working with some of Scotland’s Biggest Investment funds and has worked with two of the big four accountancy practices. Alan has spoken at a number of RICS events on the subject of capital allowances and has written a number of articles. 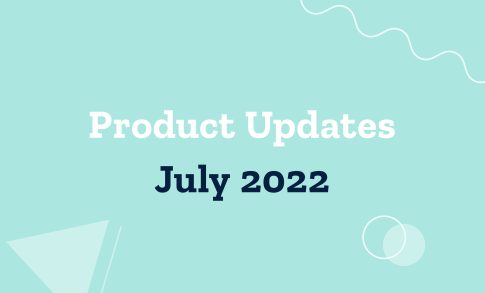 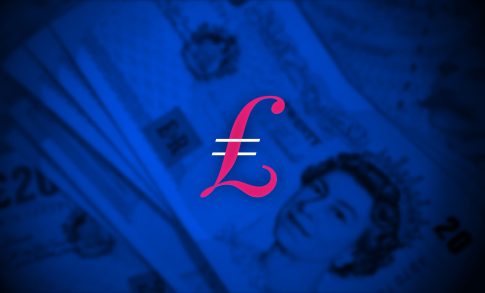