Reservoir Dogs or The Beatles? Meet the team

Last month we hit a really important milestone here at WhisperClaims … it was our one year anniversary! Yay! Now, we’re a modest team but one year is kinda special and we decided a small intimate celebration with blue and white balloons wouldn’t quite hit the mark.

So a vote was counted, it was unanimous, let’s go full celebrity and take it to the media like the divas we really are! A few days later our news spread to the press and we basked in our moment of fame!

While all of this helped to massage our egos a little, a sudden realisation dawned on us … we hadn’t actually told anyone about our story and who we are! (Cue a blog post about the light bulb moment when WhisperClaims came to be!)

So let us introduce our team…

The ones who switched the light bulb on 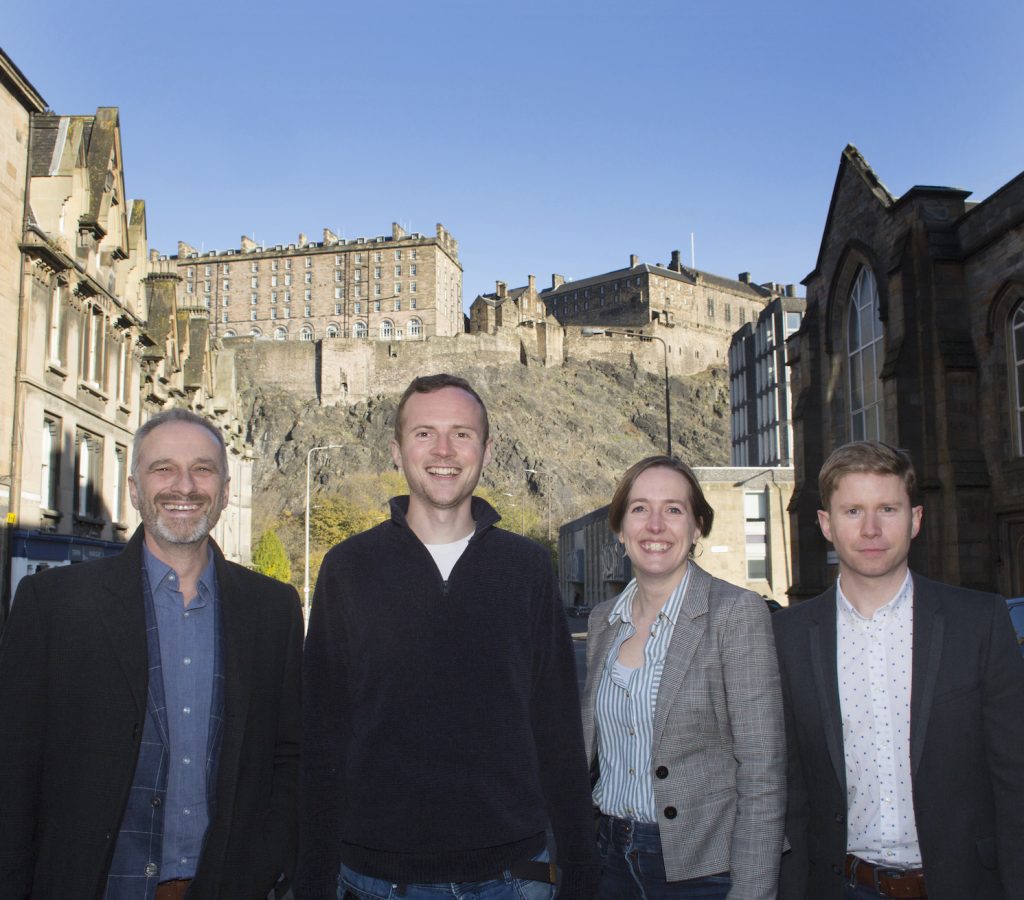 Richard, Jen and Mike met when working at a successful Edinburgh-based R&D tax consultancy, founded by Richard in 2008. During Mike’s time as interim Sales Director, he noticed key trends in the R&D tax market, most notably the high number of claimants that were being turned away because their claims were too small to be economically processed by consultants. All three founders felt that automating the process of preparing R&D tax claims would be hugely beneficial to the industry, enabling smaller companies to access support and advisors to expand their offering. 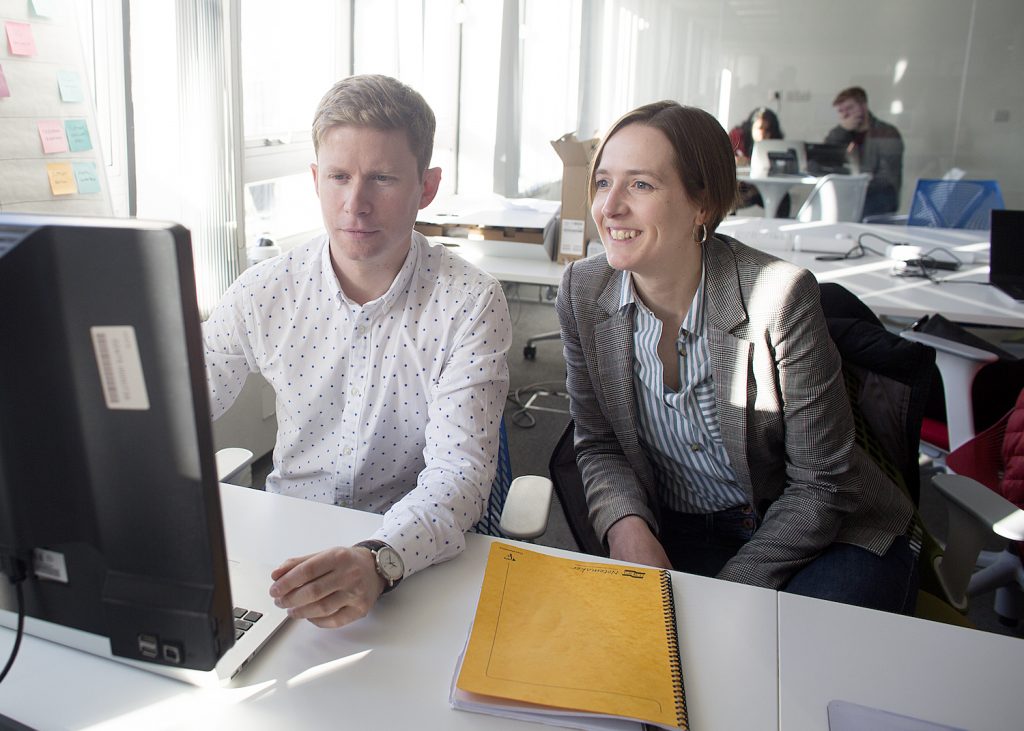 While Richard and Jen took time out to polish up their technical skills and gain experience of software development and Agile management, Mike formed Whisperclaims and began gathering feedback on the idea of an automated, cloud-based system for the preparation of R&D tax claims. 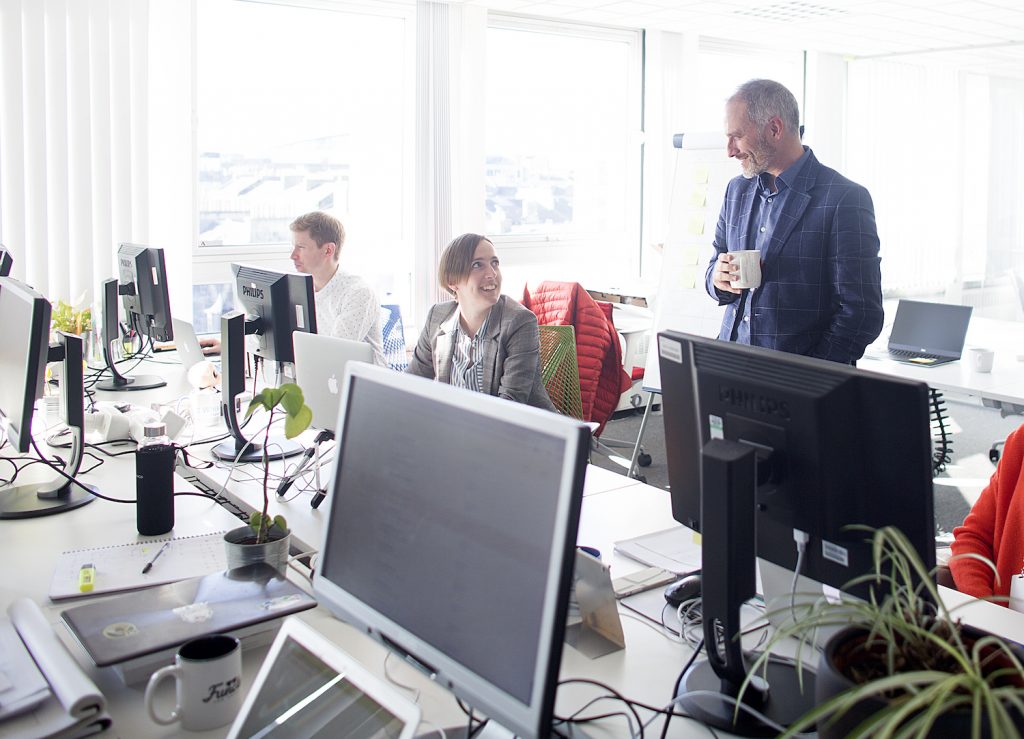 Meanwhile, through his training at Codeclan, Richard met Rick Henry, our future Technical Director, and persuaded him to work with us to build the system. 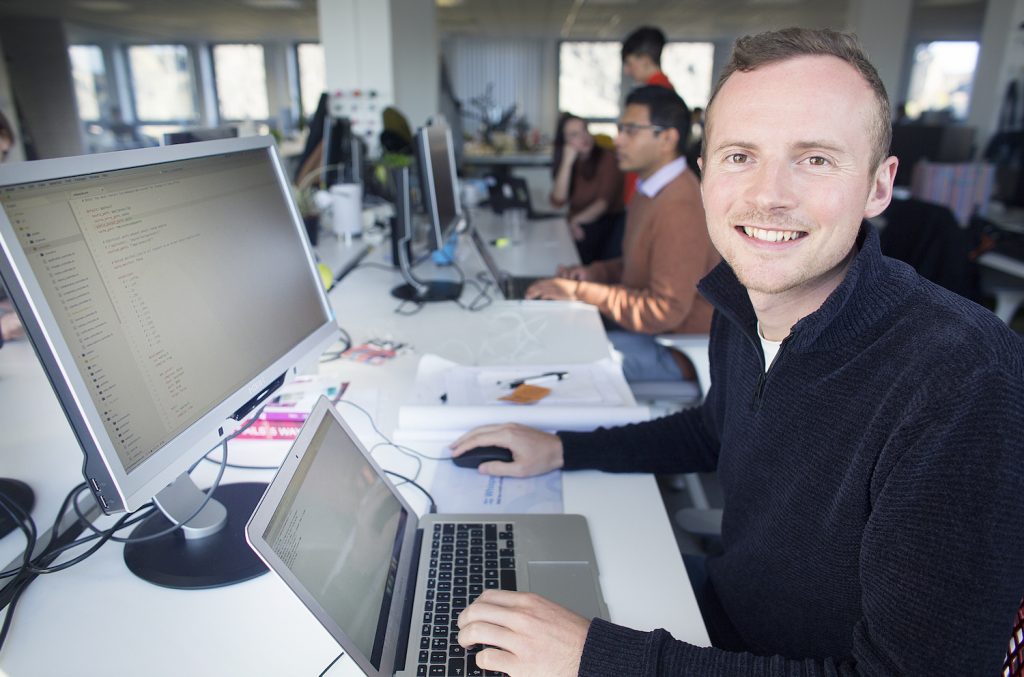 Having gained all of the necessary skills and found a great developer, WhisperClaims was up and running! The prototype system was ready for testing within three months, and a few friendly accountants and consultants were recruited to help us test and refine the system. After only a few weeks of testing, the first claims were prepared and invoiced, and, more importantly, submitted to HMRC. 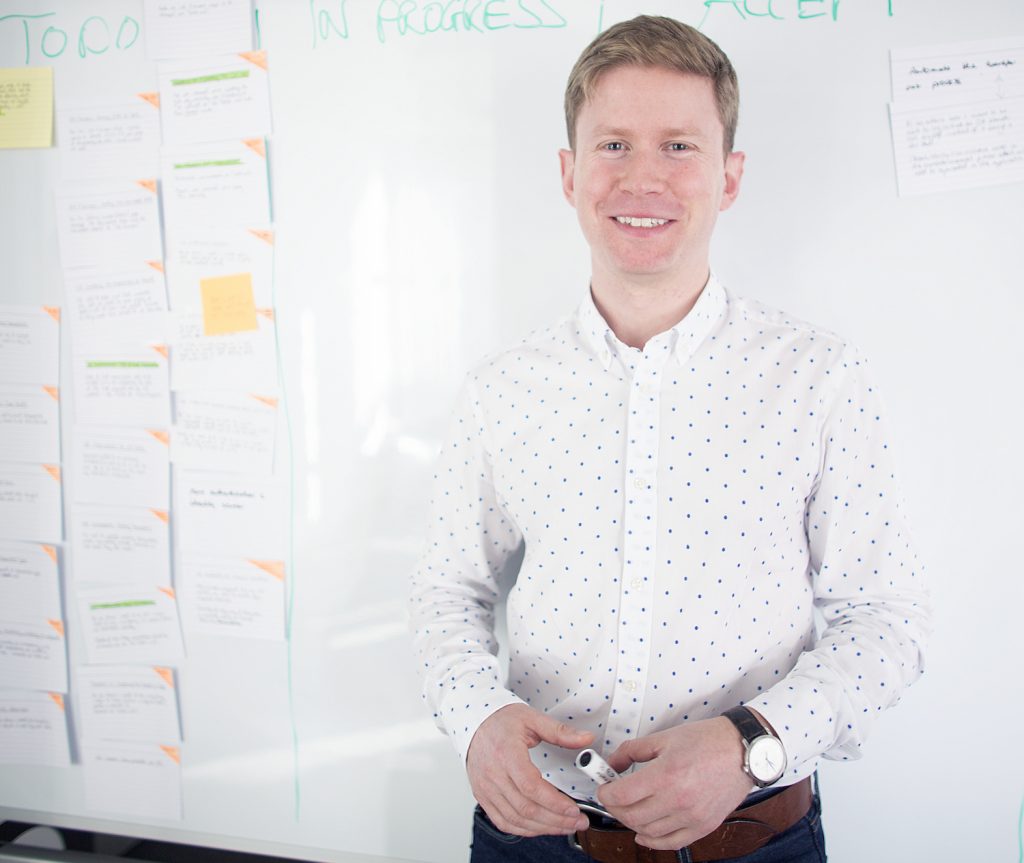 Having validated the concept and process, we set about building a front end and dashboards to create a great user experience. WhisperClaims officially launched in September 2018, and immediately gained traction. Rick Henry became Technical Director in October, and we were awarded ‘Best Use of Innovation’ at the UK Business Tech Awards in November 2018, which was amazing recognition of the hard work we’d put in up to that point.

The ones who made it shine brighter

Through 2019, WhisperClaims has gone from strength to strength. Highlights have included expanding our team, with our first additional developer, Upul, joining in January… 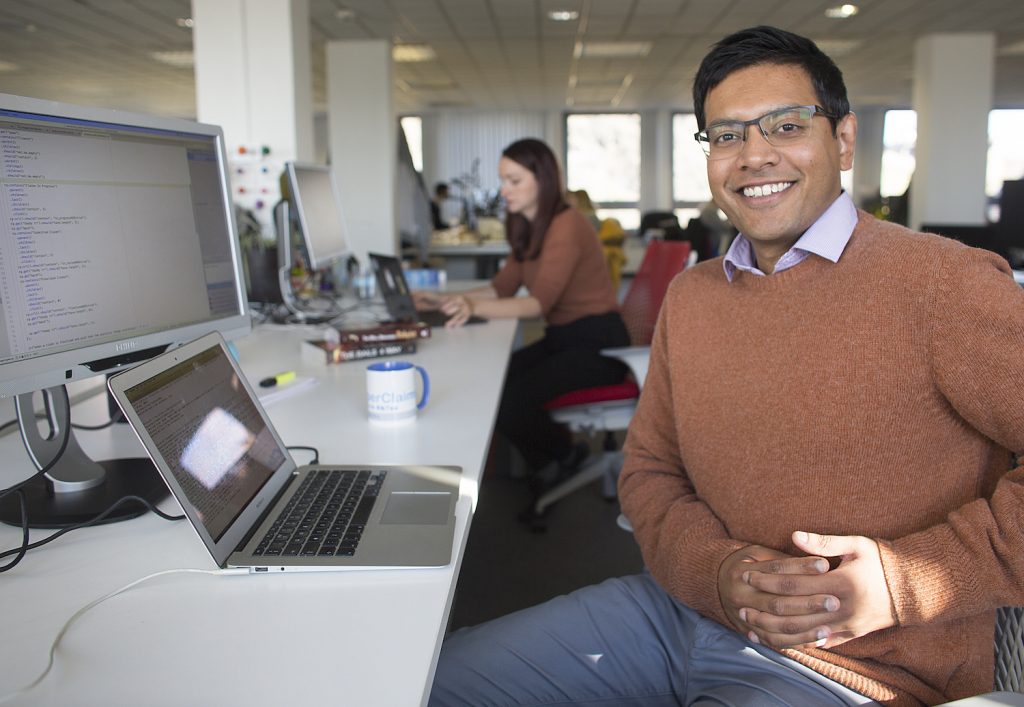 Suz, our Commercial Manager, in April… 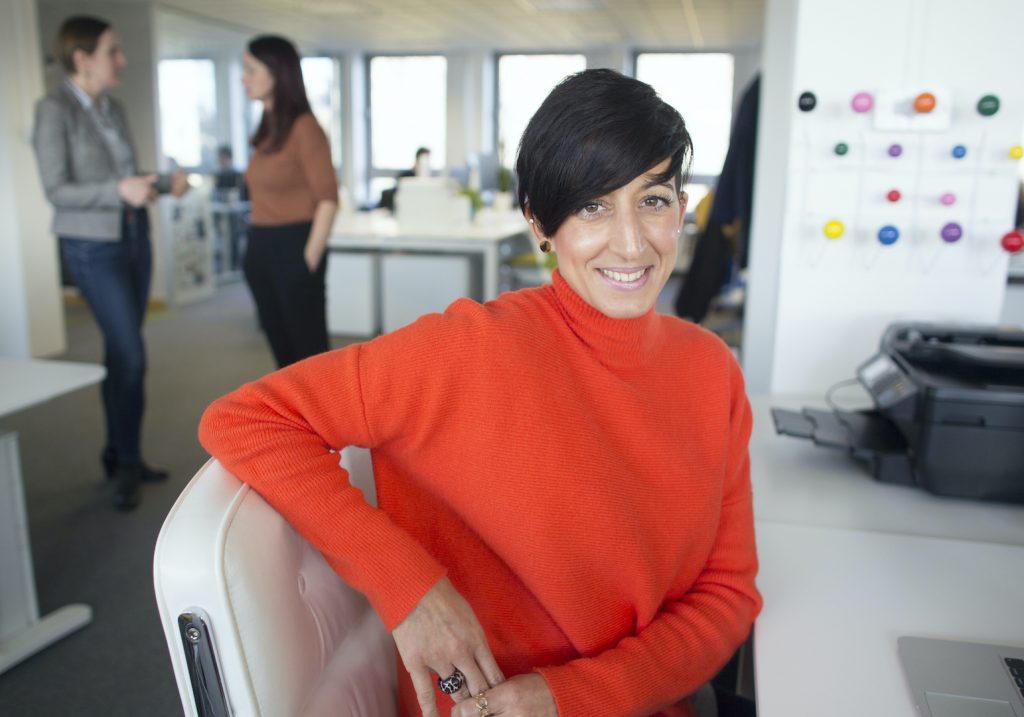 Then Gillian our Marketing Manager in June… 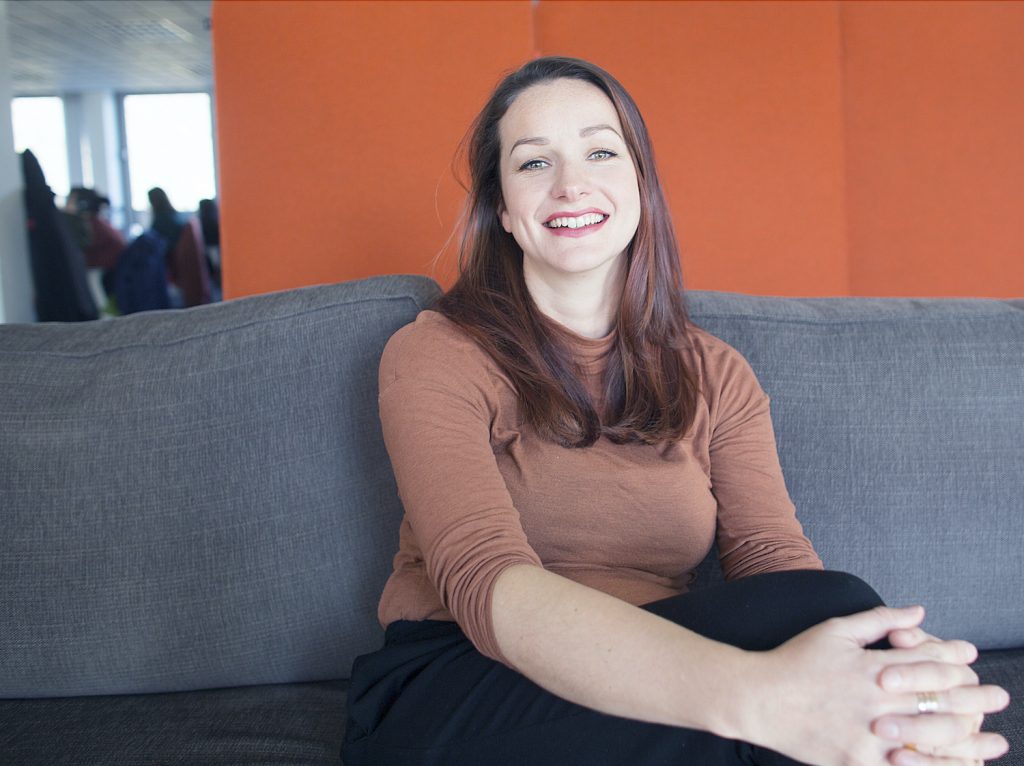 We won ‘Emerging Fintech of the Year’ at the Scottish Accounting and Financial Technology Awards in May, and were shortlisted for two awards at the Scottish Fintech Awards 2019.

One year on, we have over forty subscribed customers – from one-man band accountants to top 30 accountancy firms and leading R&D tax consultancies. That number has continued to grow every month since our anniversary.

So Reservoir Dogs or The Beatles?

While strutting our stuff down the streets of Edinburgh last week during a press photoshoot, we suddenly found ourselves forming a line-up that (with eyes a little squinted) might resemble something from the front cover of a well-known Beatles album or gangster movie. Though we may not be quite in the same league as the Beatles … yet (come on, there’s nothing wrong with ambition!) … our little moment of fame give us a good chuckle and offered us some well deserved time-out to reflect on what has been an amazing year. Here’s to 2020 and what that might bring. 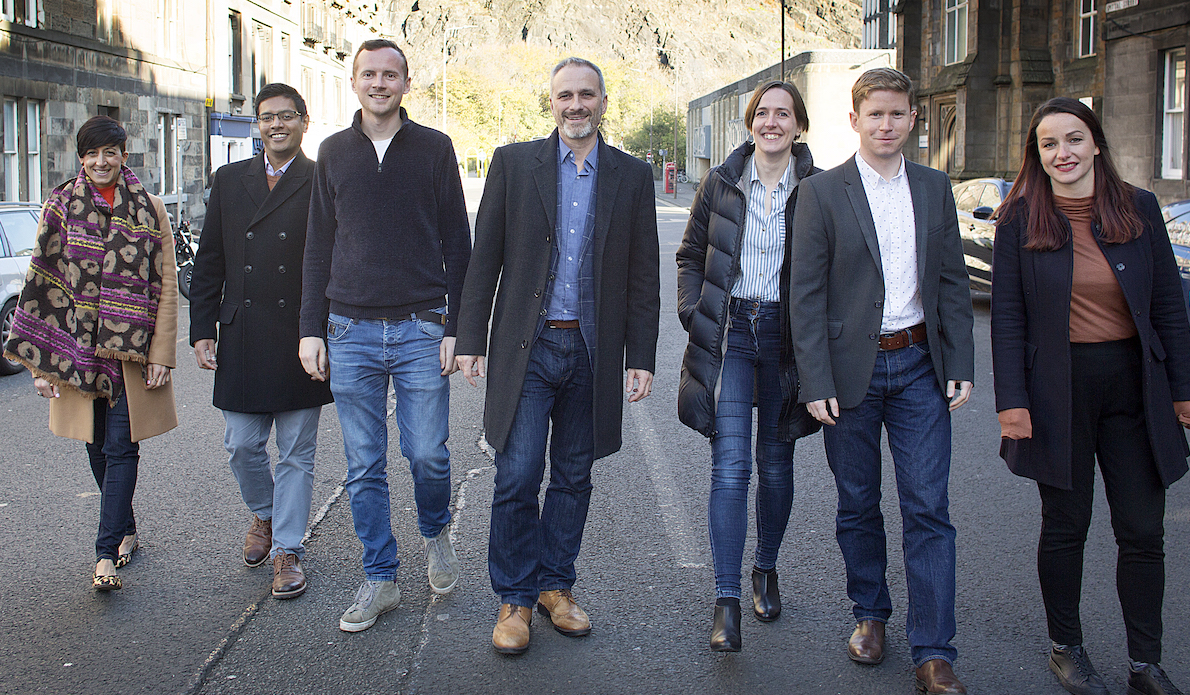 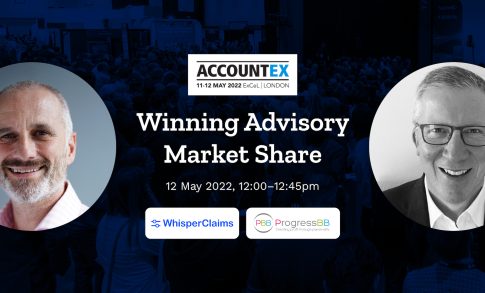 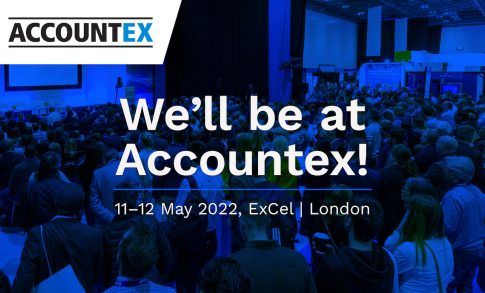 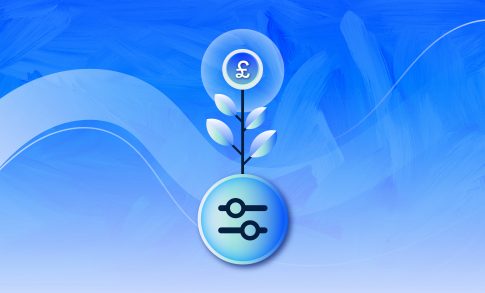