Research & Development is an integral element of the Government’s growth strategy for the UK economy. Rewarding innovation is key to assuring we reach our “scientific superpower” status as set out in last year’s budget. But changes are afoot. Here are 3 of the most significant.

For some time now, HMRC has been raising concerns about abuse of the scheme. But finally they are proposing some initial measures to deter this ‘abuse’. These include requiring:

The notification requirement stems from the fact that HMRC views all retrospective claims as potentially speculative. While this may be true in some situations, for many, they will not know they need to resolve a situation and carry out some R&D until the situation arises. This requirement may lead to many businesses making notifications just to protect their position in case R&D is undertaken during the relevant accounting period. How this will look in practice is still up for debate

The plan behind this restriction of foreign outsourcing is to focus R&D tax relief on work actually carried out in the UK.

Broadly, costs of overseas workers will not qualify for R&D relief. Of course, “broadly” covers a very large range of areas where there may be uncertainty, unfairness and, therefore, some need to soften the rule to make it practical.

It’s understood that the government does not want to create a rule that unfairly discriminates against businesses that cannot practically carry out research in the UK. For example, if a company is developing products for extreme environments (such as the Arctic), it would be difficult to carry out proper testing without physically being there. Equally, there may be some situations where the testing equipment or machinery required is just not available in the UK, or where testing in a market jurisdiction is required if a product is to be sold there.

There are also many issues to consider on the international structures of businesses carrying out R&D. For example, if a UK group has a branch in another company where work on UK R&D projects is undertaken. If all the IP from the project is retained in the UK and profits from the overseas branch are taxed in the UK, are the costs of the ‘overseas’ work still not to be allowed for UK R&D relief purposes? Similarly, if an overseas company owned by a UK parent seconds a worker to the UK to carry out a UK research project—but the worker is paid by the overseas company—will those salary costs qualify for UK R&D relief just because the work is carried out in the UK on a temporary basis?

We can now include “some” data and cloud costs. Whilst this will undoubtedly be helpful, there is still some debate as to what will be eligible and how to quantify the spend!

For example, costs of “data storage” will not be allowed—although if you are running tests you need to capture the data somewhere for the short term at least, to be able to assess success or failure of a project. So who knows how that will play out. 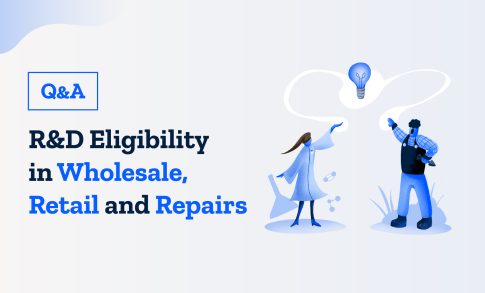 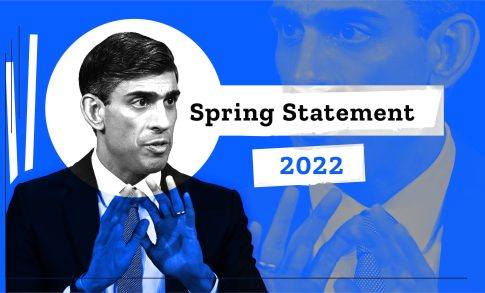 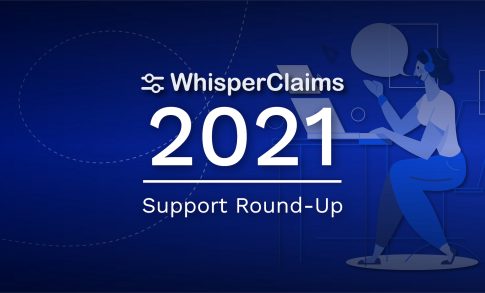 Support round-up for 2021: your top queries!