Common mistakes & pitfalls | Why might your R&D claim fail?

Having worked in the world of R&D credits for more years than we like to add up, the team at WhisperClaims have seen almost every mistake you can make when preparing R&D tax relief claims. Most of these mistakes are minor and easily fixed, but there are some that are far worse and not easy to rectify. Here’s our list of the most common big mistakes we see, and why you should try to avoid them!

Preparing a claim without having understood the guidance

When we see a badly prepared claim, by far the most common reason for this is that whoever prepared it hasn’t taken the time to study and understand the CIRD guidelines. This leads to all sorts of issues, from claiming for work that doesn’t fit the criteria to claiming for costs that don’t qualify.

Now, we’re not necessarily saying that everyone should read all 500+ pages of guidance before they start preparing claims (although that would be ideal!), but taking the time to at least understand the basics of HMRC’s definition of R&D (CIRD81900 is great) and what costs are allowable (CIRD8200) is the bare minimum that we’d recommend.

Claiming for work that isn’t science or technology

Something else we see far more often than we like is claims for projects focussed on areas that are not classed as science and technology. These claims are often well researched and prepared, but are just not eligible – the CIRD guidelines state very clearly that the work must be undertaken in an area of science or technology (we’re back at CIRD81900 again).

The problem here is that, if you miss this requirement, you can apply the rest of the guidance fairly successfully to projects in, for example, social science. It’s therefore key to assess what area of science or technology your client is working in upfront, and if you can’t link the work to one of these, don’t even start preparing the claim!

Even where advisors understand the basics of the scheme, they can still make the mistake of including the entire project costs in a claim, rather than just the R&D elements. This can lead to hugely overinflated claims, and major issues if HMRC ask questions about the costs.

Not involving the client in claim preparation

It’s absolutely crucial that the claimant company is involved in and takes responsibility for their claim. Preparing a claim without the full knowledge and approval of the claimant company at every stage can cause major issues if HMRC ask questions, especially if the questions centre around competent professionals and their involvement in the projects. As much as advisors aim to reduce the load on their clients when preparing a claim, it’s still vitally important that the client understands and approves all aspects of the claim.

Assuming that all technical projects are eligible

Although there is a requirement that the R&D projects are undertaken in an area of science or technology, it does not follow that all projects that involve technology are eligible for R&D tax relief. For example, the installation and implementation of a new CRM system might represent a technical improvement for the company, but this is not enough for the project to qualify for relief. It is key that the project seeks to make an advance in technology, as described in CIRD81900.

We’d always recommend assessing every project to identify whether any advance in technology was sought, and ascertain what technical uncertainties were encountered during the project, before including it in a claim.

Not aligning the claim with the published accounts

When assessing whether more information is needed about a claim, HMRC will often compare the figures in an R&D claim with those detailed in the published accounts for the claimant company, so it’s vital that the figures in both align. Where there are discrepancies HMRC will certainly ask questions as to why there are differences. If the differences are too large and cannot be explained, this could lead to HMRC investigating the company’s accounts as well as its R&D claim, an outcome that absolutely no-one wants! 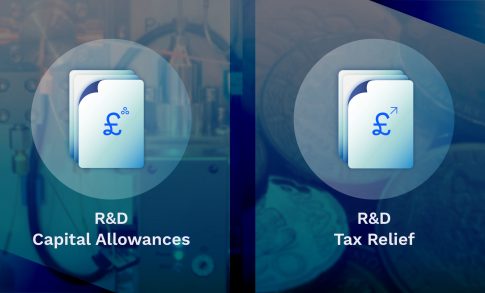 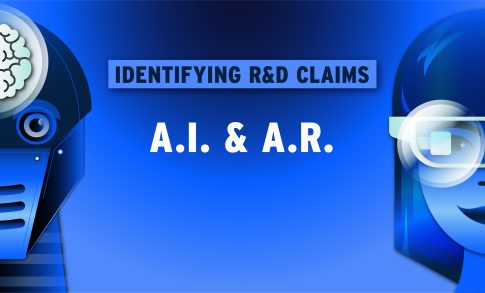