Thanks to everyone who joined our Webinar on the 23rd July to discuss the ins and outs of running an R&D tax service in-house. As promised, here’s a summary of the questions asked and our responses. For any further enquiries please contact us.

Q1,”In terms of enquiries we are not seeing any R&D enquiries and some of the R&D work that we have seen, completed by boutique firms, hasn’t been good. a) What is HMRC’s approach on R&D enquiries? b) How many enquiries have you seen? c) Do they only look at claims above a certain limit?”

a) HMRC’s initial approach is usually to seek to engage with you or your client on an informal basis. They might call with a few questions, or send you a list by email. Many informal enquiries can usually be resolved relatively quickly by a responsive advisor. Should HMRC not get the information it’s looking for quickly, it may open a formal enquiry – this entails deadlines and the potential for penalties.

b) We’ve seen a number of enquiries over the years, but assess the enquiry rate to be very low (perhaps 1-2%) given the large number of claims and HMRC’s limited resources. In an enquiry, however, the standard they apply is demanding; expect hair-splitting!

c) In our experience, claims with a tax benefit of more than £50,000 are likely to attract greater scrutiny (although not necessarily an enquiry).

Q2, “Is there any evidence of claims being delayed due to the disruption in normal business?”

I think the opposite appears to have happened – HMRC have accelerated the processing of claims in an effort to rush support to SMEs at a time of national crisis.

Q3, “In terms of record keeping for R&D activities & costs, what does HMRC expect to see in an enquiry? What level of detail do they require?”

Going into an enquiry, HMRC tend to be more focused on the company’s level of understanding of the guidance and how it’s been applied to their projects and activities. They want to get a feel for how close the company’s definition of R&D is to their own. Once that’s been established, they’ll look at how the costs have been collected. They don’t necessarily expect a first-time claimant to be capturing costs perfectly, but will expect them to improve their process over time to become more accurate.

Q4, “How can we get the eBook that you mentioned?”

The ebook is available through the Materials section of our website.

Q5, Are you allowed to name a competent professional from the specialist IT subcontractor company?

You can do so, but this might not work as well as you hope. HMRC might take the view that if your client (Company A) has given the specialist IT company (Company B) a contract, it’s up to Company B to determine how to implement that contract. If Company B is able to do so simply by using existing tools, techniques and knowledge, then science hasn’t been advanced and there won’t be a claim for R&D tax relief at all, by any party. Conversely, if Company B has conducted its own side-project to develop new-to-the-industry knowledge which it has chosen to employ in the satisfaction of the contract from Company A, it’s likely that HMRC would deem eligibility to lie with Company B.

Yes, but all the same rules apply. You’d be looking for competent professionals (i.e. software developers, or in larger projects, software engineers) who are able to articulate:

a) The limitations of existing technologies and platforms.

b) What they seek to improve and why that’s considered to be an appreciable improvement over those existing technologies.

c) Details of the technical challenges making that advance difficult to achieve.

Q7, “Who is the final arbiter on validity of technical uncertainty within HMRC if a company disagrees with a HMRC challenge?”

If agreement can’t be reached, then the next step is a Tribunal. However, these appear to be extremely rare.

Q8, “If the IP stays with the company who has sub-contracted the work out to a competent individual – would the company not be in a position to claim R&D”

IP is more an indicator of where eligibility lies, rather than a hard and fast rule. For example, most companies commissioning the development of a software system will specify that they own the IP. However, it’s possible (and indeed common) for a company to own the IP to a system without having detailed knowledge about how their system has been implemented from a technical perspective. This technical ‘know how’ tends to reside within the software development company irrespective of what is specified in commercial contracts.

Q9, “I am registered for the 2.5hr R&D course at the end of Aug. Would you happen to know if that course will cover everything to start our R&D function in our firm”

Great, thanks for booking!  This course focuses on the R&D scheme itself, covering a wide variety of topics and what we regard as the most important areas. This will certainly make you a lot more confident in taking this service to your clients, but it doesn’t touch on commercial aspects, such as what to charge your clients or how to market to them.

Q10, “How do you avoid making a claim for the same R&D via subcontractors ?”

If you represent both parties, our recommendation for that is to choose a side by deciding where eligibility lies. For example, if the commissioning company is well aware that R&D (as defined by HMRC, rather than the more general accounting definition) needs to take place, and the contract clearly specifies that, then the claim would probably belong to the company paying for the work. Conversely, if the commissioning company was merely creating a specification and it was up to the specialist contractor to decide how to implement it, then the R&D – if there was any – could be argued to lie with them. You definitely don’t want to be in the position of arguing that both parties can claim. This issue is probably most uncomfortable if you are the accountant to both the commissioning company and the subcontractor!

Otherwise I’d say just focus on doing the ethical thing for your client and let the other side worry about their claim.

Q11, “Would there be also recording for the course on August? It will be good because we can refresh ourselves”

We don’t have plans to record those at present, as those courses are premium content and only available on a live basis.

Yes, to get R&D tax relief, the company must be seeking to make an advance relative to a baseline level of technology (as opposed to its own state or understanding). What this means in practice is that companies should say: “Here’s what’s commonly done in our industry, and here are the drawbacks and limitations of those approaches. In contrast, here’s what we’re trying to do, and this is why it’s better than those existing methods / techniques / knowledge etc.”. Companies don’t get tax relief for falling into line with what is already accepted to be common practice e.g. by modernising operations by buying new machinery to catch up with competitors.

Q13, “Does this mean that HMRC expect you to be making your advance made available to the wider industry? How do you prove you’ve advanced the wider field when you have company trade secrets that are not always readily available?”

Your advance doesn’t need to be made available to the industry (and in practice all companies will seek to closely guard their new technical developments). For that reason, it can be hard to know what knowledge or capabilities other companies have, because it’s hidden knowledge. Conversely, in most industries, there are a number of commonly accepted and well-established ways of solving problems, and this would be the technological baseline. The key here is that to the best of its knowledge, the company regards what it’s doing as an advance relative to its competitors.

When talking to HMRC about baselines, it’s usually sufficient to say that the company has checked what’s in the public domain and made best possible use of existing knowledge prior to their R&D commencing. (Finally, HMRC’s guidance is clear that companies can apply for relief even if it’s known that competitors have made a particular advance, but it’s not clear how.) 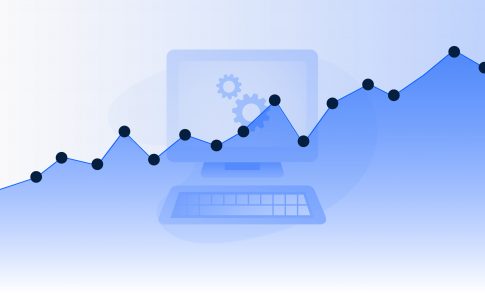 What are the trends in Software Development? 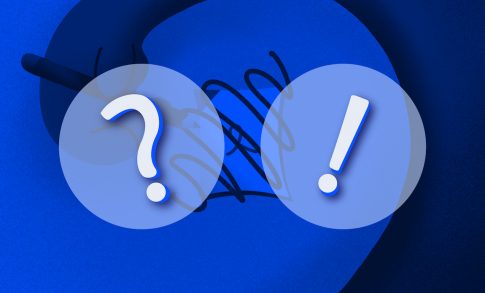 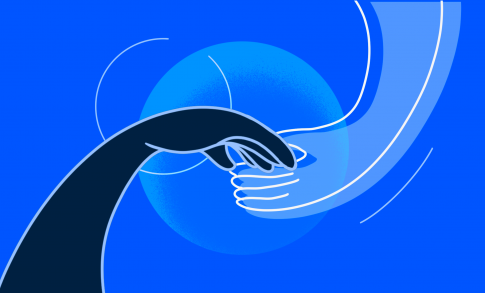 Helping my Clients through the Pandemic

Stay in the Loop

Get news and expert advice on the R&D tax relief scheme straight to your inbox!