In the early days of Research & Development Tax Relief (RDTR), the UK followed the EU and introduced special legislation to remove any barriers to companies claiming RDTR for eligible R&D expenditure that had been capitalised in accordance with IAS or other accounting policies.

Can I include the revenue costs of intangible assets in an R&D tax relief claim?

You may come across the scenario where R&D costs, which are not capital in nature (capital means something which you can physically touch) have been included in the value of an intangible asset which is shown on the balance sheet.

The tax legislation that allows intangible asset expenditure to be included in an R&D tax relief claim is Section 1308 Corporation Tax Act 2009.

Without this special provision, companies would receive tax relief each year as the intangible asset is “amortised” over a period of time, otherwise known as the “intangible asset’s useful life”.

For example, a Company with a year end of 31 December 2021 has capitalised R&D staff costs of £200,000 and subcontractor costs of £50,000 in determining the value of an intangible asset of £250,000 with a “useful life” of 5 years. For accounting purposes, amortisation of 50,000 per year will be charged to the profit and loss account. This in turn would normally dictate the amount which could be included in the R&D tax relief claim which would span 5 years providing tax relief, after enhancement at 19% of £12,350 for each consecutive year.

The timing difference is the important point to note as most companies would benefit from £61,750 now.

What is an example of an intangible asset?

Examples include items you cannot touch and are often technology-based related to research and development such as software development costs, costs to develop a new product line or production method. These are internally generated intangible assets.

When does a Company have to recognise an intangible asset?

When it is required by UK-adopted international accounting standards such as IAS 38 which requires that certain R&D costs be included in the value of an intangible asset.

The place to look out for this is the financial statements which will show on the face of a balance sheet any value of an intangible asset.

Be careful, if it is the first time working with a client and they have capitalised R&D costs as an intangible asset, check that tax relief has not already been claimed. If you look at the balance sheet and the value of the intangible asset is shown both in the current year and previous year, then the point will need clarifying.

How would you include these costs in an R&D tax relief claim?

Identify the eligible costs (used to determine the value of the intangible asset) which are attributable to qualifying R&D activity and add them to the relevant eligible costs category, such as staff costs and subcontractor costs etc.

You could put a note in the technical report that costs have been included in the claim under S1308 CTA 2009.

No, the key is that the R&D costs must be included in the value of an intangible asset. 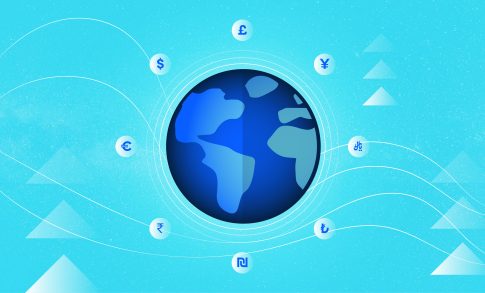 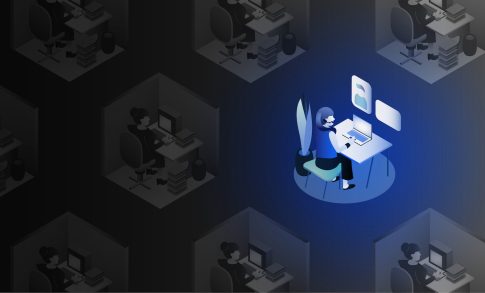 Richard Brewin | Focus on service to clear the advisory fog 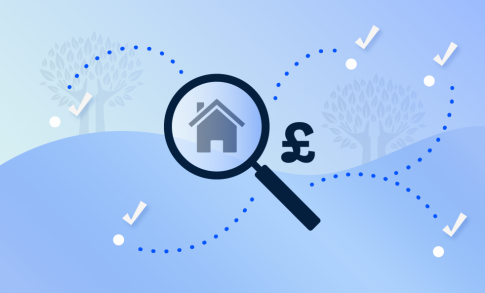